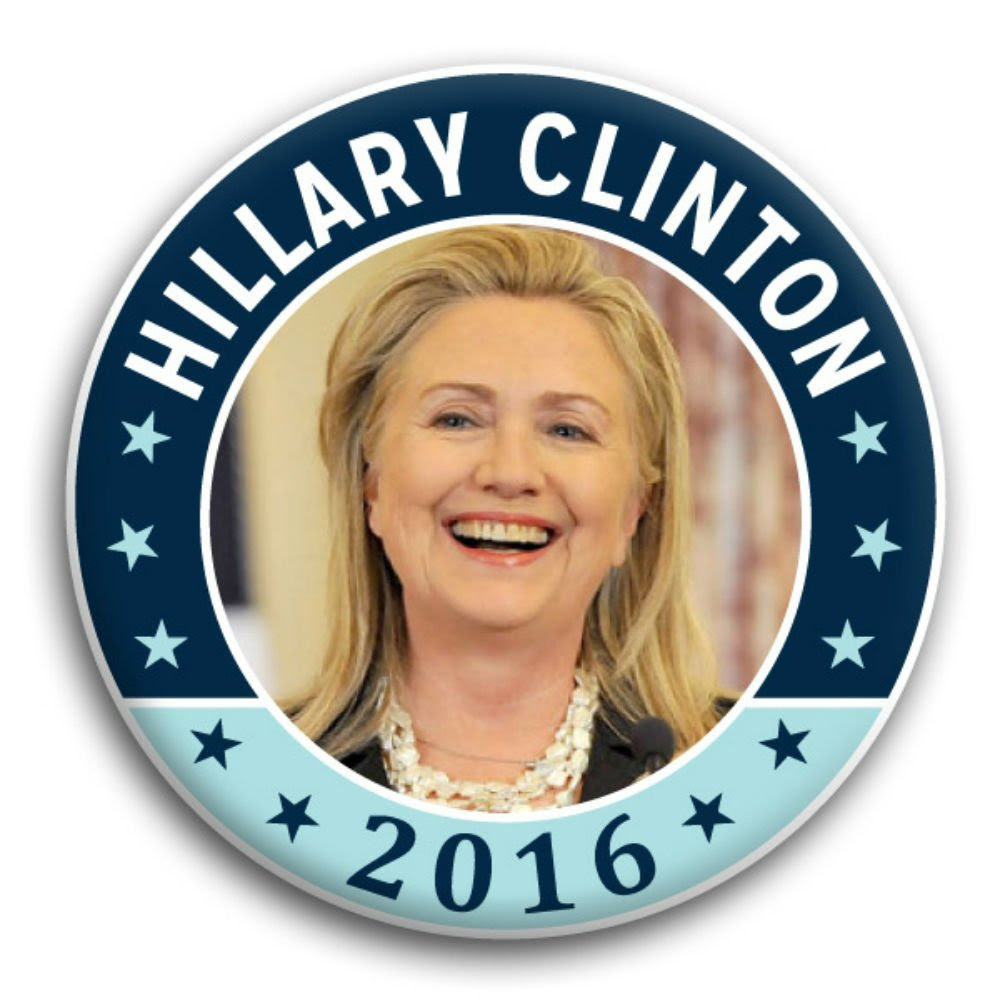 Posted by OutFOXedNEWS.com at 12:05 PM No comments:

Fact check of the news updated

Harvard Study Reveals that All Homophobic People are Gay

A shocking, double-blind study released by Harvard, in collaboration with MIT, has revealed that all people who are homophobic are actually homosexuals themselves. The study, which was carried out over the course of 5 years and involved nearly 5,000 male subjects, is being accepted by the American Psychological Association as being “scientifically irrefutable.”
This lengthy, intricate study was conducted by the folks at the Harvard Center for Brain Science and incorporated proven Penis Responsiveness Technology (PRT) and Brainwave Function Reading (BFR)  from leading scientists from the Biomimetic Robotics Lab at MIT.
The Penis Responsiveness Technology was created from an offshoot program with the Meshworm Soft Robotics sleeve which was fitted around each of the subjects’ penises. It is capable of measuring blood flow, responsive twitches, and swelling. Meanwhile, Brainwave Function Reading system was set up with diodes attached to the different parts of the skull to read emotional responses in each part of the brain as stimuli was taken in by each subject.
Test subjects were then shown pictures of gay males in various affectionate scenarios of increasingly sexual nature.
“We began with hand holding, cuddling, and kissing,” said head researcher Maxwell Kow. “Without fail, each and every person in the study who strongly expressed a dislike of LGBT individuals in the intake survey always had brain activity that showed feelings of confusion and arousal,” stated Kow. “This was inevitably coupled with physical arousal to various degrees, but it was always significant enough to definitively show that they have a desire to be intimate with the same sex.”
The study also showed a direct, positive correlation between the degree of homophobia expressed in a subject’s survey and the decreased time it took the individual to reach full arousal.
Posted by OutFOXedNEWS.com at 3:39 PM 8 comments:

Posted by OutFOXedNEWS.com at 3:22 PM No comments:

The Tea Party will never understand the Constitution: What the right misses about its favorite document


The Tea Party will never understand the Constitution: What the right misses about its favorite document

GOP candidates constantly invoke the Constitution. A Yale Law professor reveals what they all fail to understand

Posted by OutFOXedNEWS.com at 2:27 PM No comments: